Spain, one of the world’s most-visited countries, offers a wide range of attractions. It is home to a scenic coastline, idyllic beaches, quaint countryside, picturesque mountains and gorgeous cities. Holidays to Spain usually start from one of its cities or towns where tourists arrive by air, train, road or sea.

Spanish cities and towns boast of outstanding modern infrastructure. Dotted with accommodations catering to different budgets and requirements and a good public transportation system, Spain is the appropriate destination for a pleasurable vacation. 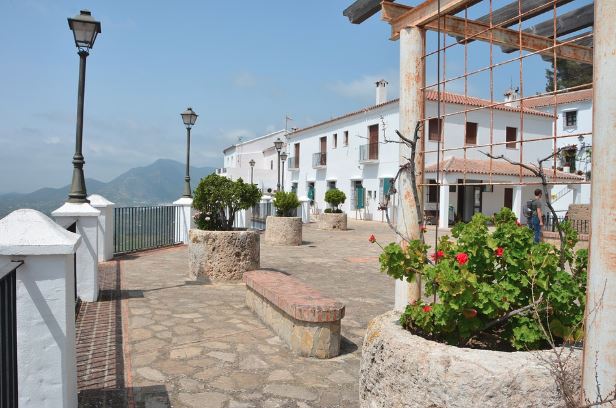 The most-visited Spanish city, Barcelona boasts of stunning architecture. Its lovely coast with facilities for beach activities and water sports attracts a large number of tourists. Barcelona is the center of Catalan art, architecture, culture, and gastronomy.

Madrid is home to gorgeous historic and avant-garde constructions, museums, and gardens. The Royal Palace, the official residence of the Spanish royal family, is the top attraction of the capital city of Spain. It is also the venue of the most important bullfighting festival of Spain.

Valencia is a lively Spanish city on the Mediterranean coast. It captivates visitors with its stunning monuments, historical and religious sites, scenic coastline, culture, and gastronomy.

Blending its Moorish heritage with modernism, Seville is the best place for enjoying the charm of Andalusia. Attractions are scattered in and around the capital city of Andalusia. Apart from its cathedral and Islamic constructions, Seville is known for its vibrant cultural scene and local delicacies.

Granada casts a spell on its visitors with its medieval city ambiance. The historic city boasts of its Moorish past preserved in its monuments and medieval buildings that had survived the strong Christian influence following the Reconquista.

One of the oldest cities of Spain, Cordoba boasts of a cultural heritage influenced by the Roman, Visigoths, Moors, Jews, and Catholics of the Spanish mainland. It is home to the finest medieval Hispanic-Islamic architecture of Spain.

Palma in Majorca is a stunning coastal city of Spain. The scenic coastal landscape with idyllic beaches framed by palm trees and pine groves, the historic quarter, the bustling fish market and the lively square are the major attractions of Palma.

A UNESCO World Heritage Site, Salamanca is the oldest university town of Spain. It is the perfect place for experiencing the grandeur of medieval Spain.

Midway between Barcelona and Madrid, Zaragoza is a 2000 years old city of Spain. The city is dotted with ancient and medieval monuments, reminiscent of the city’s history influenced by Romans, Moors, Catholics, and Jews. It is also renowned for bullfights, festivals, nightlife, and cuisine.

If you are looking for a luxurious villa for holidays Learn More and Get more information on villas costa brava. Also, I suggest considering other countries of Europe, in particular, Switzerland and new residences from Hard Rock.