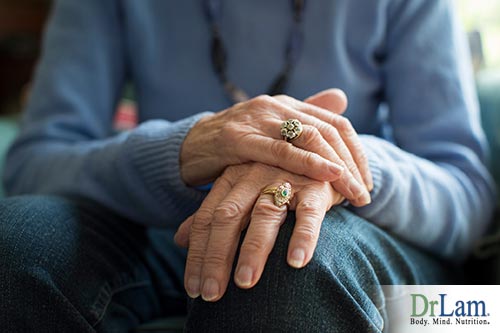 Vitamin D, the “sunshine vitamin,” is important for your body to function. One of the major benefits of vitamin D is the building of strong bones. Supplementation with vitamin D has largely eliminated rickets as a childhood disease. More recently, low vitamin D levels have been associated with a number of illnesses. Likewise, attaining appropriate levels of the vitamin has been associated with improvement in a number of conditions.

Some of the functions of Vitamin D in the body include:

The percent of people with low vitamin D levels in the country is estimated to be from 30% to 95%. These estimates depend on the age of the individual and where they live. Three out of four pregnant women have low vitamin D levels. Vitamin D is an important nutrient, and not having enough could cause later health issues for these growing babies.

Having low vitamin D levels don’t always cause symptoms. Some people won’t begin showing symptoms until their levels are very low or have been low for some time.

Low vitamin D levels can result in the following issues:

Researchers have found that many people have startlingly low vitamin D levels, not only in this country, but around the world. There are a number of reasons for this.

Not enough vitamin D in your diet. The number of people who aren’t getting enough vitamin D from the foods they eat is increasing. Natural sources of vitamin D include foods like egg yolks, fish, fish oil, and beef liver. Vitamin D can also be found in fortified foods like milk and yogurt. However, most foods contain only small amounts of vitamin D, so it is nearly impossible to get enough from food sources alone: https://www.drlam.com/articles/adrenal_fatigue.asp.

You don’t get enough sun. Your body makes vitamin D when your skin is exposed to sunlight. If you wear sunscreen, you’re hampering the body’s ability to do this. If you wear long sleeves or clothing that covers your body too much, your skin can’t make enough vitamin D. If you live in the far northern or southern hemisphere, especially during the winter, there may not be enough UV light even with full sun exposure for your body to make vitamin D.

You have darker skin. Darker skin coloring reduces the amount of vitamin D the skin makes with exposure to the sun. This may also be an issue for older people with more melanin in their skin.

Your kidneys aren’t doing their conversion job. Especially as you age, your kidneys can become less efficient in converting vitamin D to its active form. This can lead to low levels of vitamin D.

Your body doesn’t absorb vitamin D well. Various intestinal conditions can cause vitamin D to be poorly absorbed. Crohn’s disease, cystic fibrosis, and celiac disease are some of the more prevalent conditions that keep you from absorbing vitamin D.

Obesity. Fat cells remove vitamin D from the blood, making it less available for the body. If the body mass index is over 30, this may lead to low levels of vitamin D.